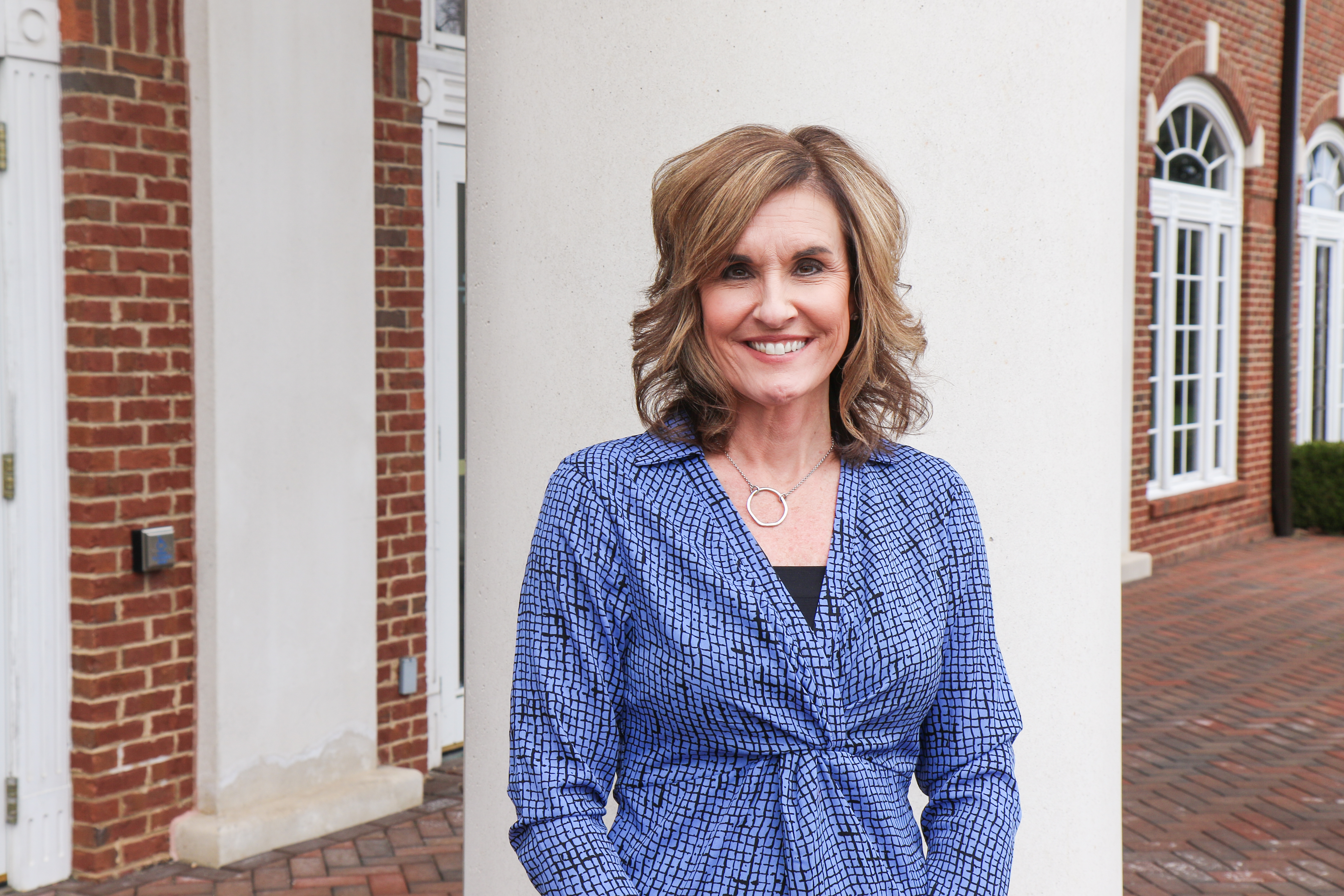 Dr. Tim Scott, superintendent of Dalton Public Schools, said that both of these principals have the knowledge, skill and enthusiasm needed to lead their respective schools now and through the reconfiguration.

"I'm very excited to have both Mrs. Hungerpiller and Mrs. Johnson in place at these two schools, "Scott said. "Mrs. Hungerpiller has demonstrated strong leadership skills and a passion for Dalton High School. She has developed great relationships with staff, students and parents, and I look forward to having her at the helm at Dalton High School. I'm also excited to have Mrs. Johnson transfer to the new Hammond Creek Middle School as she helps the staff and students transition and develop new traditions."

Hungerpiller joined Dalton Public Schools in 2016 as an assistant principal at Dalton High School. Prior to that, she served as principal and assistant principal with Whitfield County Schools. She began her teaching career in 1994 in Lamar, South Carolina. She earned her Bachelor of Arts Degree in Elementary Education from the Coker Collee in Hartsville, South Carolina; a Master of Arts Degree in Education K-12 from Tusculum College, in Greeneville, TN; and an Educational Specialist Degree in Leadership and Supervision from Lincoln Memorial University in Harrogate, TN.

Prior to joining DPS, Johnson served as the director of organizational improvement for the Southern Regional Education Board (SREB) in Atlanta, Georgia. Prior to that time, Johnson worked in Decatur City Schools in Decatur, Georgia, as the director of secondary education and the principal of Decatur High School. She holds a master's degree in information science from University at Albany, Albany, New York and a Bachelor of Art in English from State University of New York at Stony Brook. She has conducted post-master's coursework in curriculum and instruction at Georgia State University and holds her Educational Leadership Certificate from the University of Georgia.