Virginia Luna, English to Speakers of Other Languages (ESOL) teacher at Dalton High School, was recognized at the state level as an Exemplary ESOL teacher for the second year in a row. This recognition is given to teachers who have been nominated by their school district.

The Dalton Board of Education will hold the first of two public hearings on the Fiscal Year 2021 budget on Monday, June 8 at 6:30 pm as part of the regular monthly meeting in the council chambers of City Hall, 300 W. Waugh Street. 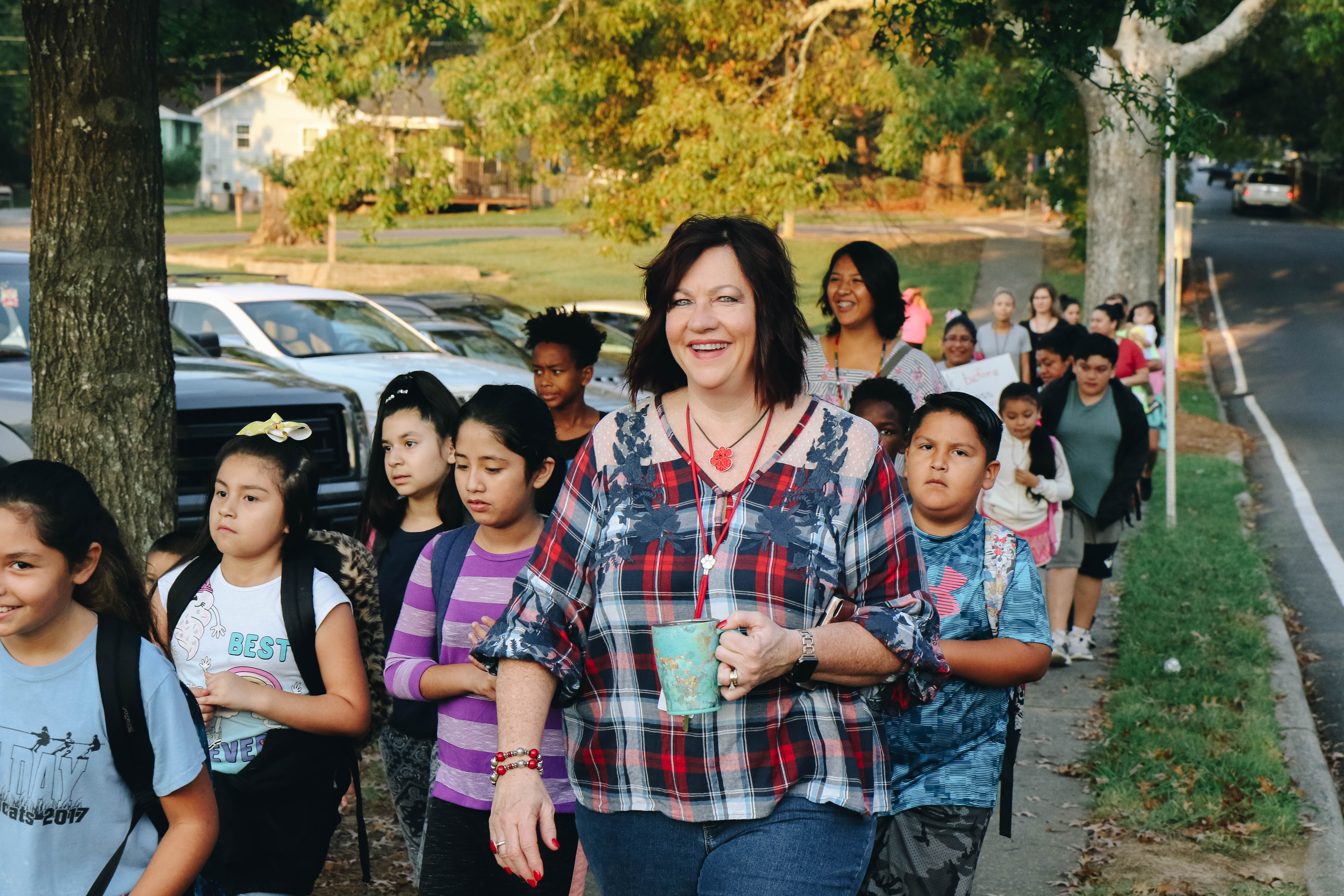 Parrott did not begin her professional life working in education, but started out working in the business world. However, after volunteering in her church's children's class, she found her passion for education. She said her connection with students is what allowed her to have a long, successful educational career.

"I knew that before academic success was possible, there would have to be a firm foundation on which to build," Parrott said. "Based on my belief that relationships make all endeavors possible, I challenged myself to take the time to really get to know my students. Once those relationships were established, I was able to challenge them to academic excellence through classroom opportunities that both excited them and instilled in them a love of learning. "

Parrott developed those relationships with students and her community, spending her entire teaching career working for Roan School.

"My entire 27 year career as an educator has unfolded within the walls of Roan School," Parrott said. "After student teaching in a kindergarten classroom, I was hired to launch one of the first Pre-K classes in DPS. After eight years in the Pre-K classroom, I looped up with my class to kindergarten. I spent three years in that position before moving to first grade to be the host teacher for the Literacy Collaborative Framework. At the end of that school year, the opportunity came for me to interview to become the assistant principal of Roan School- the school that had made me the teacher that I was. I began my position as an administrator the next fall, and served in that capacity for four years. I have been blessed to be the principal of Roan School for the last eleven years." 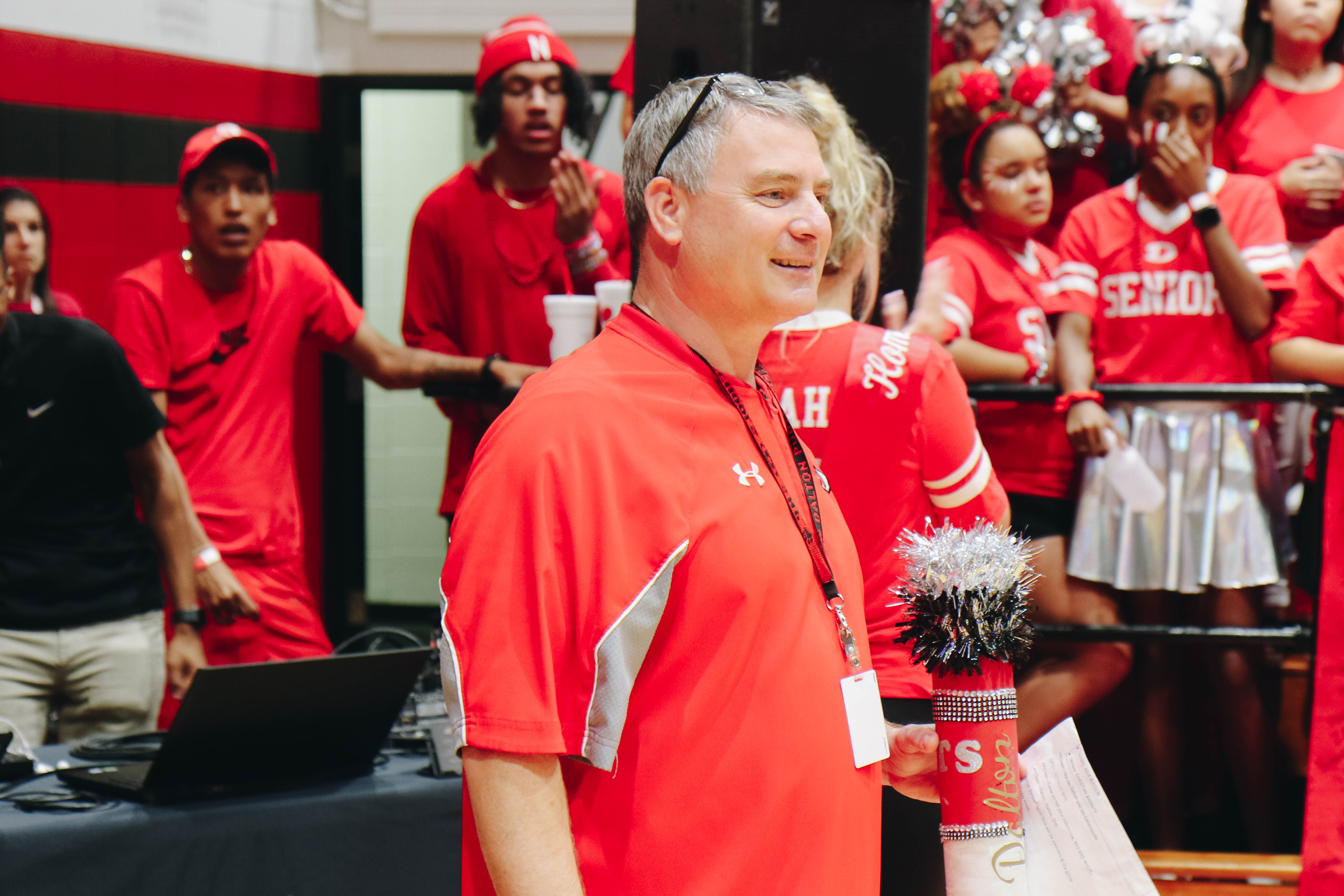 Bartoo has occupied many roles as an educator at Dalton Public Schools. During his career, he has been a teacher, department chair, associate principal football, wrestling, swimming and baseball coach, and ultimately the principal of Dalton High School.

Bartoo said he has enjoyed each and every one of these various roles.

"I've had wonderful time serving as an educator for Dalton Public Schools," Bartoo said. "No matter what my role was, each year brought new challenges that allowed me to grow not only my professional skills, but more importantly as a person."

Like Parrott, Bartoo also credits his relationships with students and families for being the foundation on which the rest of his career was built.

"My favorite part about being an educator is the relationships you build with students and staff," Bartoo said.

As Bartoo steps away from Dalton High School, he said he is grateful for his time spent working for Dalton Public Schools.

"I'm thankful and grateful for all the support and encouragement I had the last 7 years," Bartoo said. "I truly feel blessed to have been part of such an amazing school and school