"The hype is definitely there and a large student demographic that usually gets left out from after school activities is ready and excited to take part." 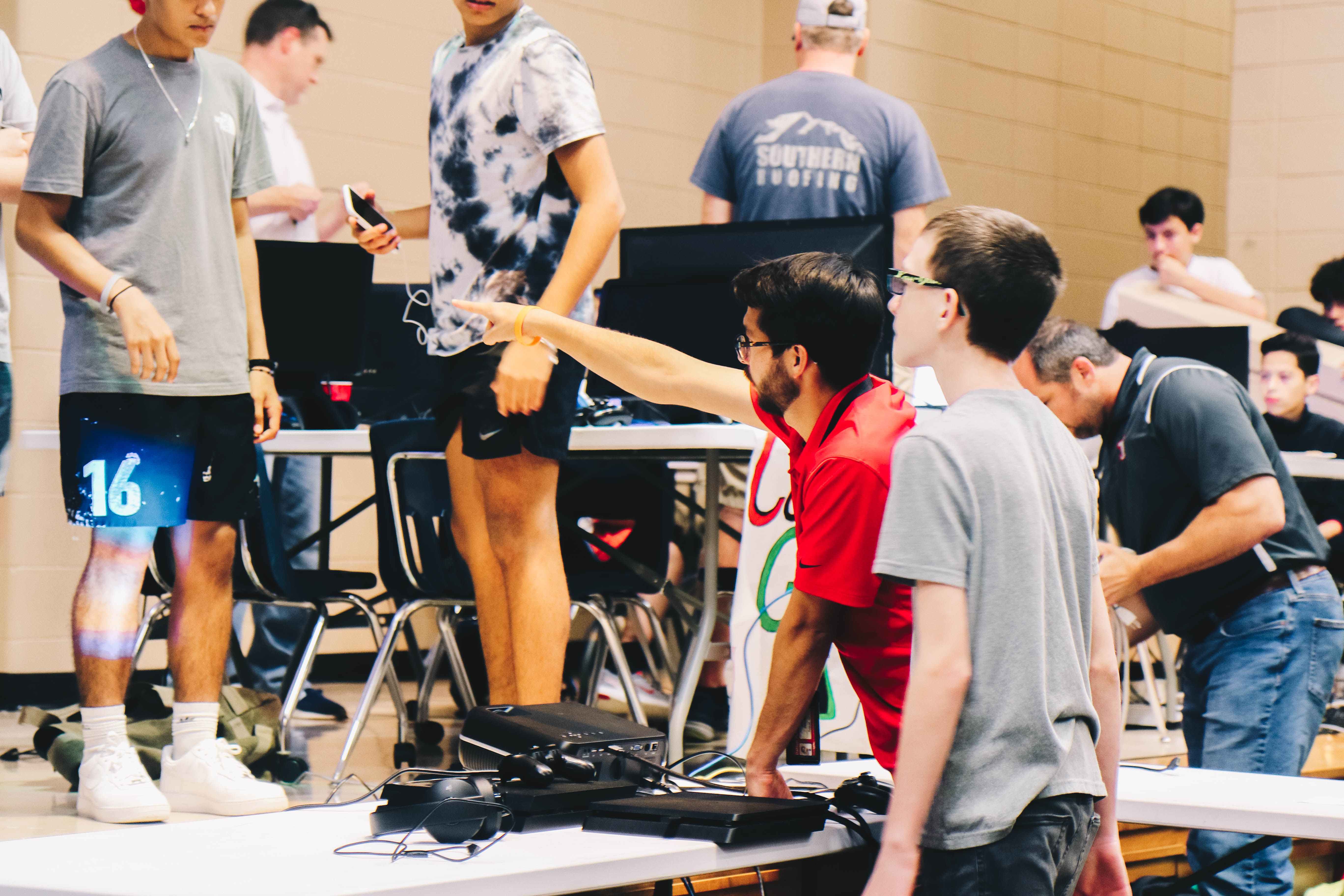 High schoolers at Dalton High School now have a brand-new option in varsity sports. Instead of playing on a field or court, this sport takes place in the digital arena.

In 2018, the Georgia High School Association (GHSA) announced that it would be adding varsity esports to its list of sports offerings for Georgia high schools. This year Dalton High School formed its own esports team which will compete against other schools across the state.

According to the National Federation of High Schools (NFHS), esports is not synonymous with video games. Their website states that, "Esports takes video gaming to another level with organized competitive gameplay between two teams, governed by its own strict set of rules and guidelines. The difference is comparable to a pick-up basketball game at a park versus a varsity high school basketball game. Esports requires teamwork, communication, critical and strategic thinking, creativity, sportsmanship, and leadership — much like traditional sports."

The esports team at DHS launched their season with a Fortnite Tournament, which doubled as a fundraiser for the team.

Even though this is the first year DHS will have a varsity team, the esports team has been around since 2016. According to Jesus Jacobo, information technology (IT) teacher and coach of esports, a former student, Joe Huynh, approached him about helping to start the club.

"I teach computer science, programming, and game design so partnering up with Joe just made sense," Jacobo said. "We had only a couple of people get involved with the club until we ran our first Smash-Bros tournament. We planned for maybe a max of 20 participants. I was basically shocked at how full my room got with students signing up to compete."

Esports have been shown to have positive impacts on the students that participate. In the first season of high school esports, 84 percent of participants reported feeling like they finally found a school community they could connect with. Students were also reportedly more engaged in schoolwork and motivated to improve their grades in order to remain on the esports team.

Jacobo sees the excitement from students, especially those that may not have traditionally participated in afterschool activities.

"The hype is definitely there and a large student demographic that usually gets left out from after school activities is ready and excited to take part," Jacobo said. "There are freshmen students that hit the ground running by volunteering and participating from the very first days of school."

Hector Santiago is one of the freshmen at DHS helping to successfully launch the sport. He views the esports team as a positive thing for the school.

"A lot of people like gaming, but a lot of schools don't offer gaming teams," Santiago said. "Now that they've allowed it in Georgia, I feel like a lot more students will participate in extracurricular activities."

Students aren't the only ones helping support the esports team. Jacobo said he is grateful to district administrators, teachers and parents for their involvement.

"Our future is promising thanks to everyone that has gotten involved with the new sport," Jacobo said. "Our IT department has been a big part of our progress. Stuart Davis, our district director of technology, is very involved with meetings and even helped us order gaming machines that were purchased using a Dalton Education Foundation grant." 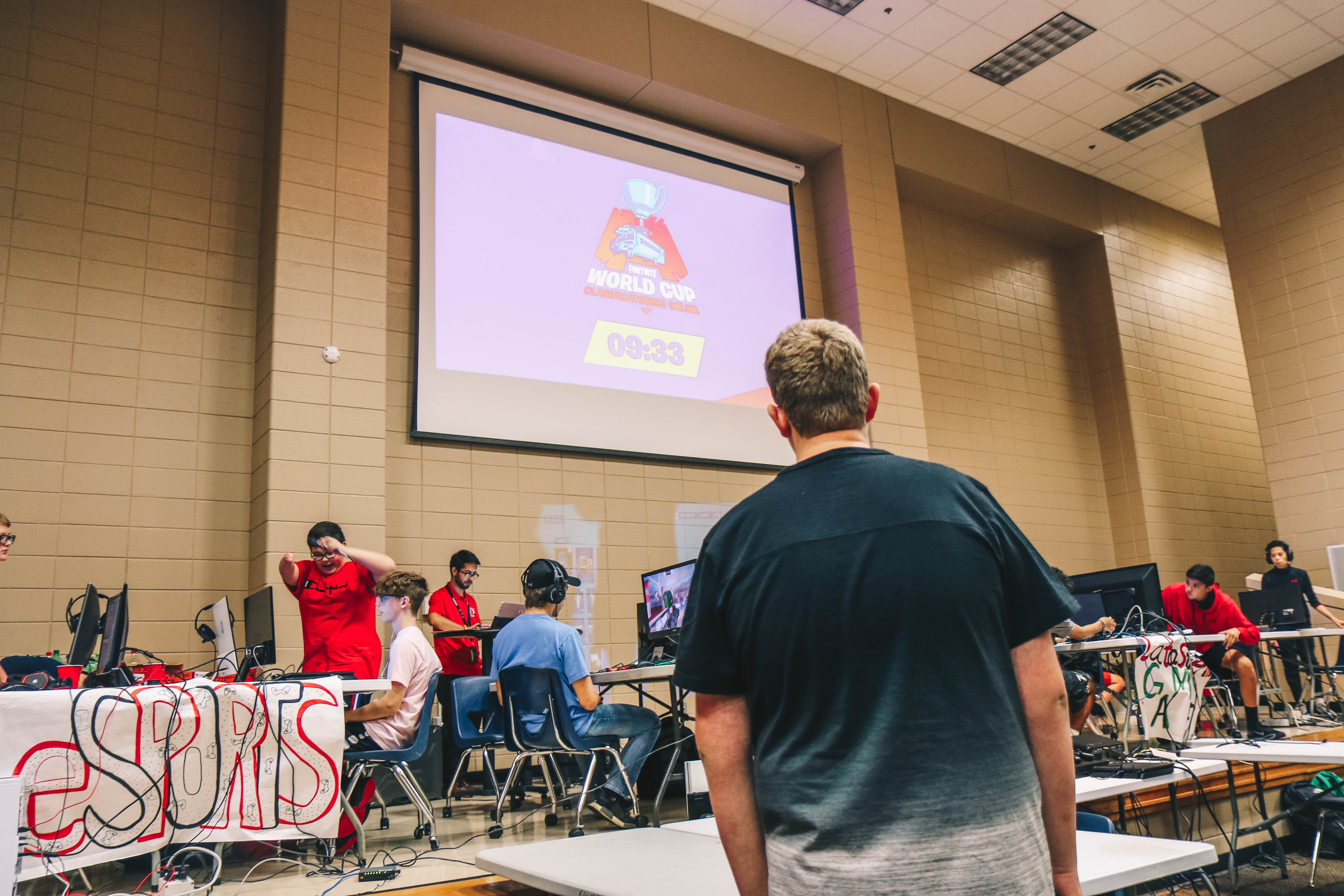 Jacobo and the team are still looking for a few more community business partners. Their goal is to obtain funding for five more gaming machines for the fall 2019 season.

The excitement is there, and Jacobo is looking forward to what the team will accomplish in their first year.

"We have found the best Fortnite players in Dalton High School," Jacobo said. "The kids had a blast and were rock-stars up on stage doing something they love."

The winners of the Fortnite tournament were: