Students attending Dalton High School will have the opportunity to enroll in a new class this year.

Each year, Dalton High School successfully prepares students for their Advanced Placement (AP) exams. The school is now home to 48 AP Scholars for 2020, including one National AP Scholar.

The Sharing is Caring Christmas Club is a community project for children living in Whitfield County/Dalton City designed to provide Christmas for needy children who due to financial reasons, would not otherwise get any gifts.

Graduating high school is a major accomplishment for any student. For three Dalton High graduates, they were able to obtain a distinguished International Baccalaureate (IB) Diploma.

“Debra has always been and probably will continue to be the best employee the school system has.” 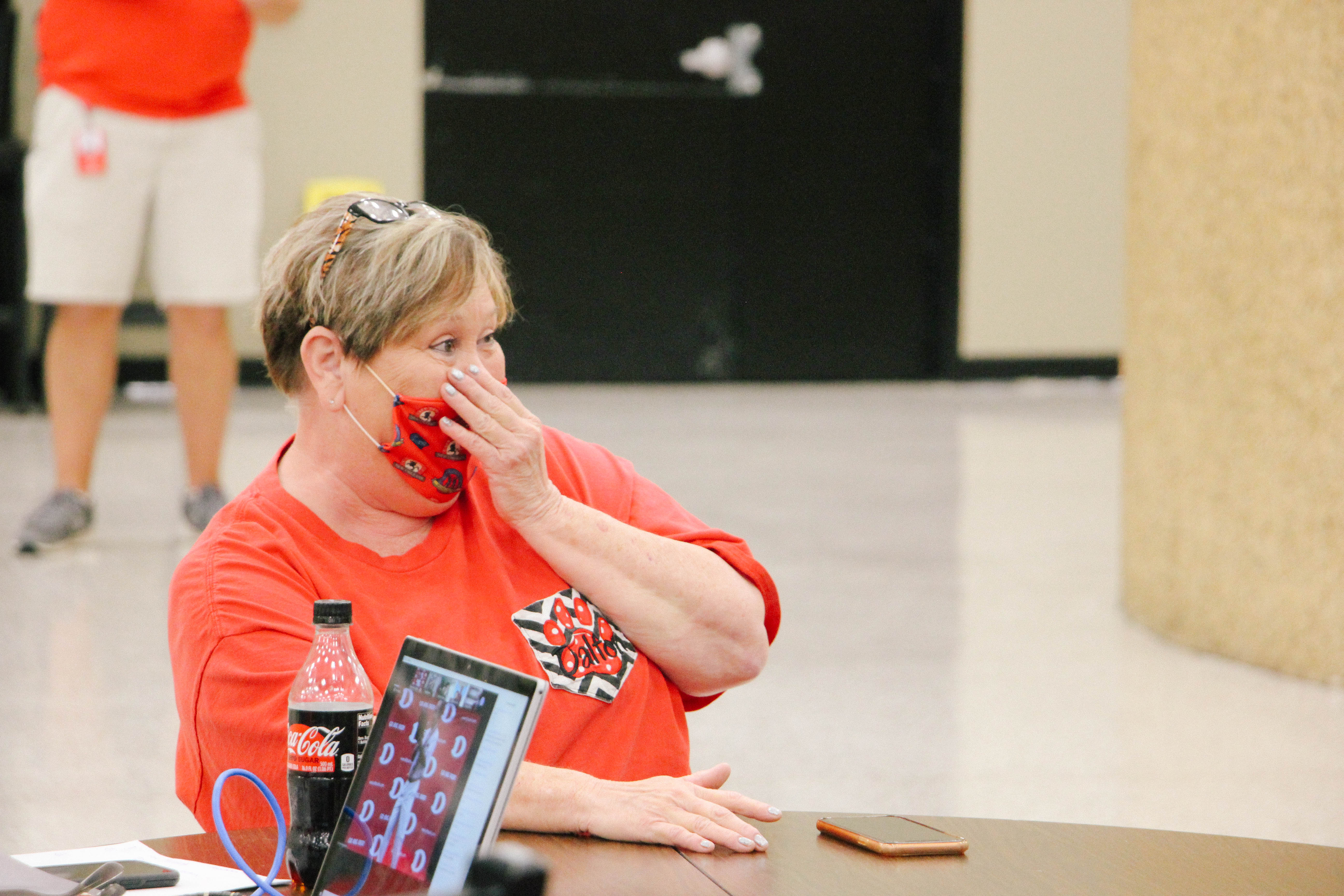 This year, Debra Holbrook was named the first-ever recipient of the Dalton Education Foundation's Dale Cook Support Educator of the Year award.

The award was created by the family of Dale Cook and the Dalton Education Foundation as a way to recognize those support staff members who have made significant contributions for the educational opportunities of children in Dalton Public Schools. This award recognizes staff members who operate in behind-the-scenes roles that help the district run smoothly. A support staff member is defined as a non-certificated, non-classroom position at either the school or district level.

Dale Cook was the media specialist at Dalton High School for 23 years. Dale's son, David, is a Dalton High School graduate, lives in Dalton, and serves as a Trustee of the Dalton Education Foundation. Her grandchildren are all students in the Dalton Public Schools. She is fondly remembered as an avid supporter for Dalton High and the school district. 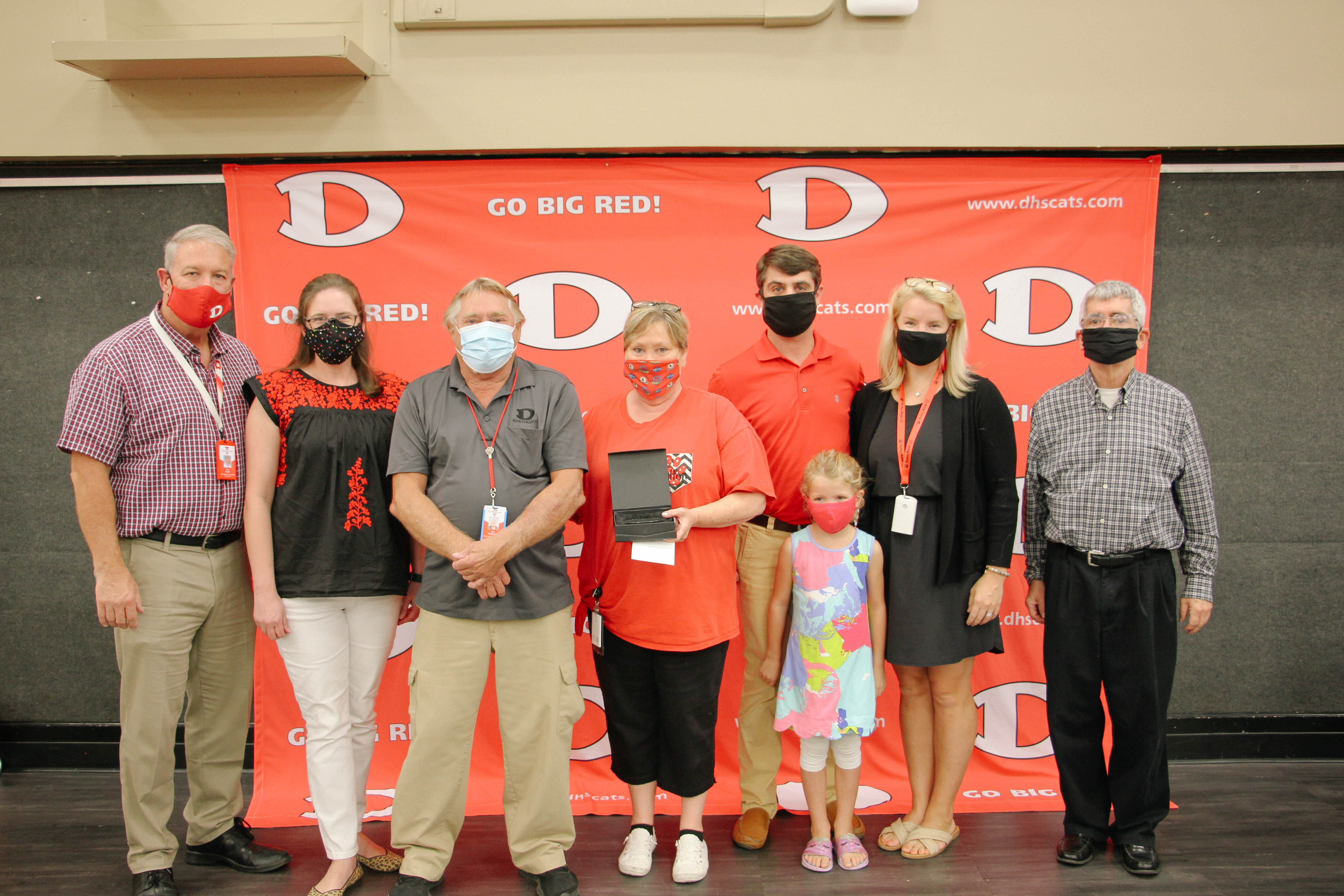 Nominees were judged based on their interactions with co-workers, their impact on the district, their work ethic and overall attitude. Holbrook was nominated for this award by four separate individuals, a feat that has never occurred for any other award winner in Dalton Public Schools history.

Holbrook's first day with Dalton Public Schools was March 20, 1980, and she's been a consistently dedicated employee ever since.

Her nominators described her as an outstanding hard-worker with a big heart. One nominator said, "She goes beyond her normal job function by developing relationships with staff and students as well. Debra always has a smile on her face and a kind and encouraging word for all!"

Another wrote, "I have always found her to be the most willing person to help others out that I have ever known. She handles all of the many activities at Dalton High School with accuracy, dedication, and a caring touch that is unsurpassed."

In one of her early employee evaluations, her supervisor at the time wrote,

"Debra has always been and probably will continue to be the best employee the school system has."

Her longtime dedication to the school district and her work ethic made Holbrook the perfect first recipient for the Dale Cook Award. As the winner of this award, Debra received a commemorative plaque and a check for $500.