The Dalton High School esports team recently competed in the state competition and made it to the round of elite eight.

Whitfield County, which includes Dalton Public Schools and Whitfield County Schools, were one of 19 communities across the country to be awarded a Pacesetter in Grade-Level- Proficiency and a Bright Spot in Parent Success for the Get Georgia Reading Campaign community work in 2019.

“It’s taken me a long, long time to get where I am. I’ve applied for this scholarship three years in a row, so it took consistency. I was considering not applying again just because I hadn’t received it the past two years, but I’m so glad I did.” 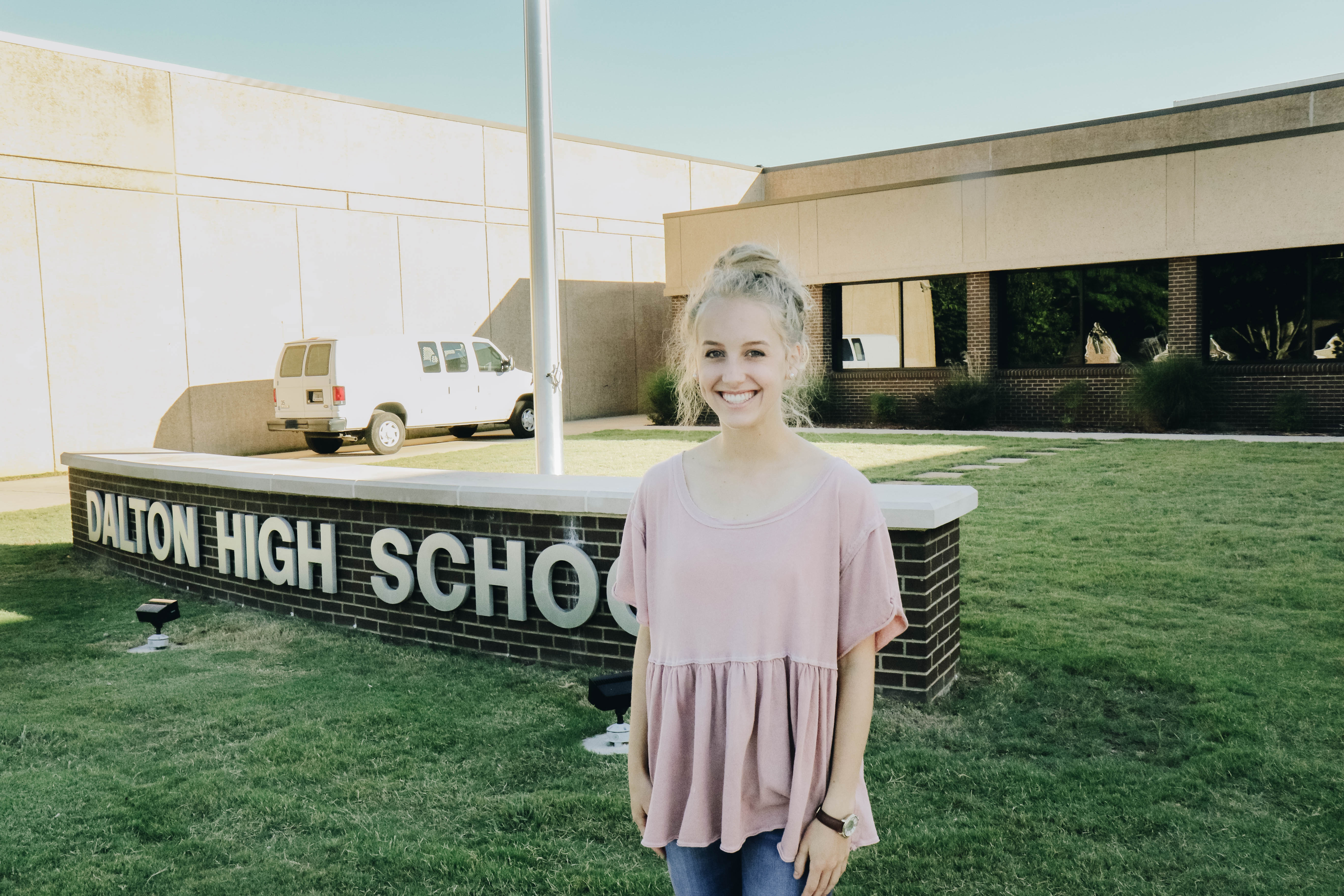 Hannah Miller, a senior at Dalton High School, was mid-way through the United States Naval Academy Summer Seminar when she heard the news. After three years of applying, she had finally received the Aircraft Owners and Pilots Association's flight training scholarship.

The $10,000 scholarship is awarded annually to 80 high school students from across the country. These funds help recipients pay for flight training as students work towards their primary pilot certificate.

"It's taken me a long, long time to get where I am," Miller said. "I've applied for this scholarship three years in a row, so it took consistency. I was considering not applying again just because I hadn't received it the past two years, but I'm so glad I did."

Miller has known she wanted to be a pilot ever since attending her first air show when she was three years old.

"I always wanted to be a pilot my entire life," Miller said. "No one in my family is in aviation, but I've always just had kind of a hunch for it."

Her love of flying led her to take her first flight lesson when she was just nine years old. However, due to the high financial cost of flight lessons, she wasn't able to consistently take lessons over the years.

"I've been off and on with my flight training just because it's so expensive," Miller said. "It is around $200 per lesson, so it's a big financial burden there, so I wasn't able to do it consistently."

Miller continued her involvement with aviation in the Civilian Air Patrol's (CAP) cadet program, a year-round program where cadets fly, learn to lead, hike, camp, get in shape, and push themselves to new limits. Miller said she has been involved with CAP for the past three years. 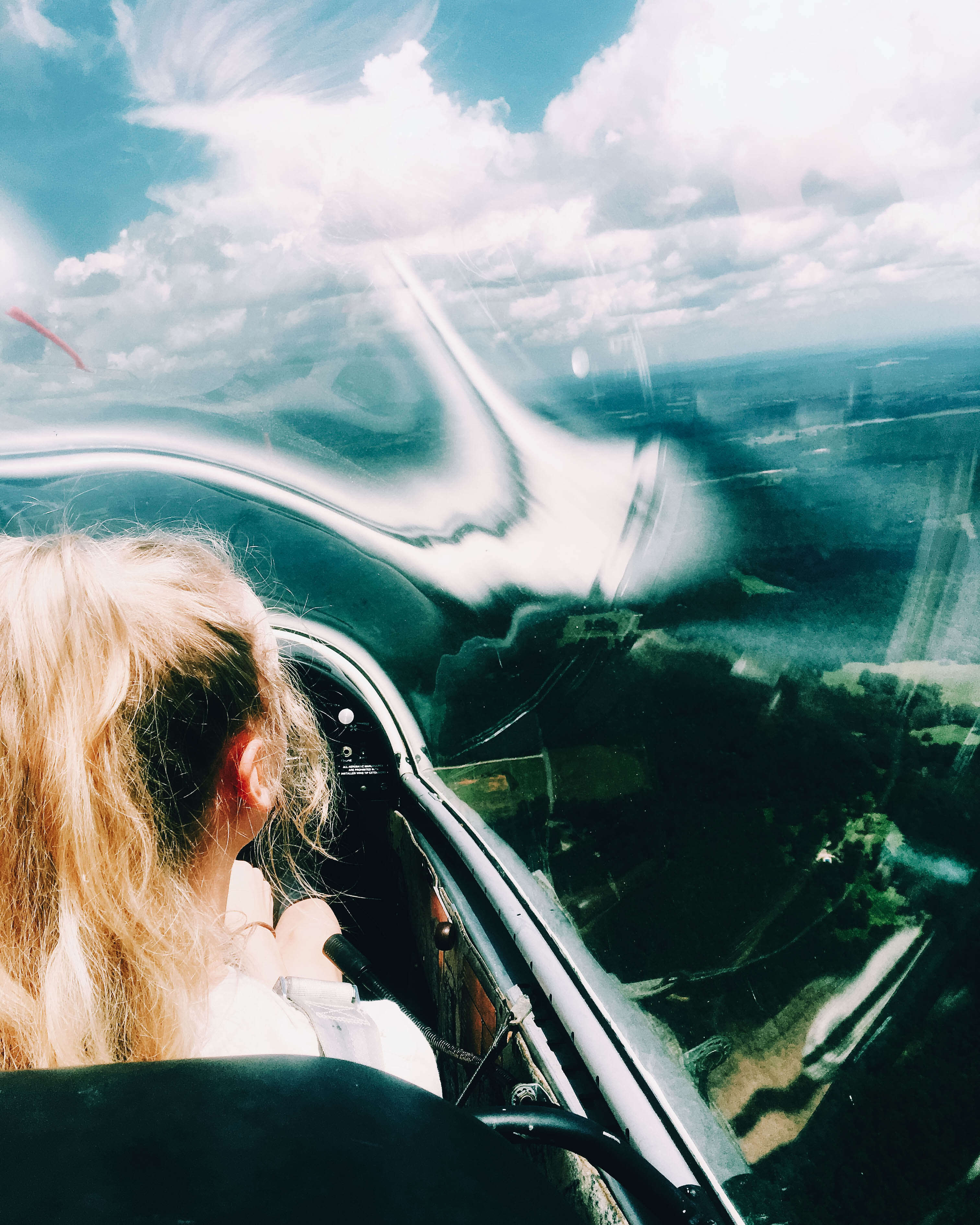 "I started my freshman year of HS and absolutely love it," Miller said. "I think the reason I received this scholarship is because of a lot of the work I've done in CAP. I've staffed leadership academies and I'm the leader of my squadron now."

Now that Miller has received the scholarship, she is required to complete her primary pilot certificate within twelve months.

"I started training in mid-July and I absolutely loved every minute of it, it's been absolutely awesome," Miller said. "I have three more hours approximately until I can do a solo flight. We're just waiting basically for some good weather."

Even though Miller is excited to receive this scholarship, she is already busy applying for additional scholarships. After finishing her senior year, Miller hopes to attend one of the few accredited flight schools in the country.

According to Miller, pursuing an aviation degree is expensive so she is working hard to get scholarship funding to help her complete her degree.

"It's so expensive out of state, so I'm trying to get some scholarships to some of these places," Miller said. "My plan is, after I finish my private pilot's license, I want to start on my instrument license, which is like flying in the clouds, not seeing out the window, that sort of thing. I want to start on that in February and work on it until I go to college, because it's cheaper to do it now than it would be in college."

For Miller, all the hard work is worth it to be able to pursue her passion.

"My favorite part of flying is right when the sun is going down, around sunset, it's so pretty," Miller said, "And I love the people at the airport. There's always fascinating people there with their fascinating stories."