The Georgia Association for Gifted Children recently awarded Dalton High School student Tripp Phillips with the 2021 Gifted Teen Award. Tripp is a 15-year-old with a knack for inventing and problem solving.

A scholarship that provides $500 toward a year's worth of piano lessons to a Dalton Public Schools student is available through the Dalton Education Foundation.

Do you know a student support staff member in Dalton Public Schools who should be recognized for their hard work and passion for working in our schools to improve the opportunity for student learning by making 'school' a better place for our students?

Dalton Public Schools is prioritising safety by allowing parents and guardians to easily track their students' bus locations via a new app. 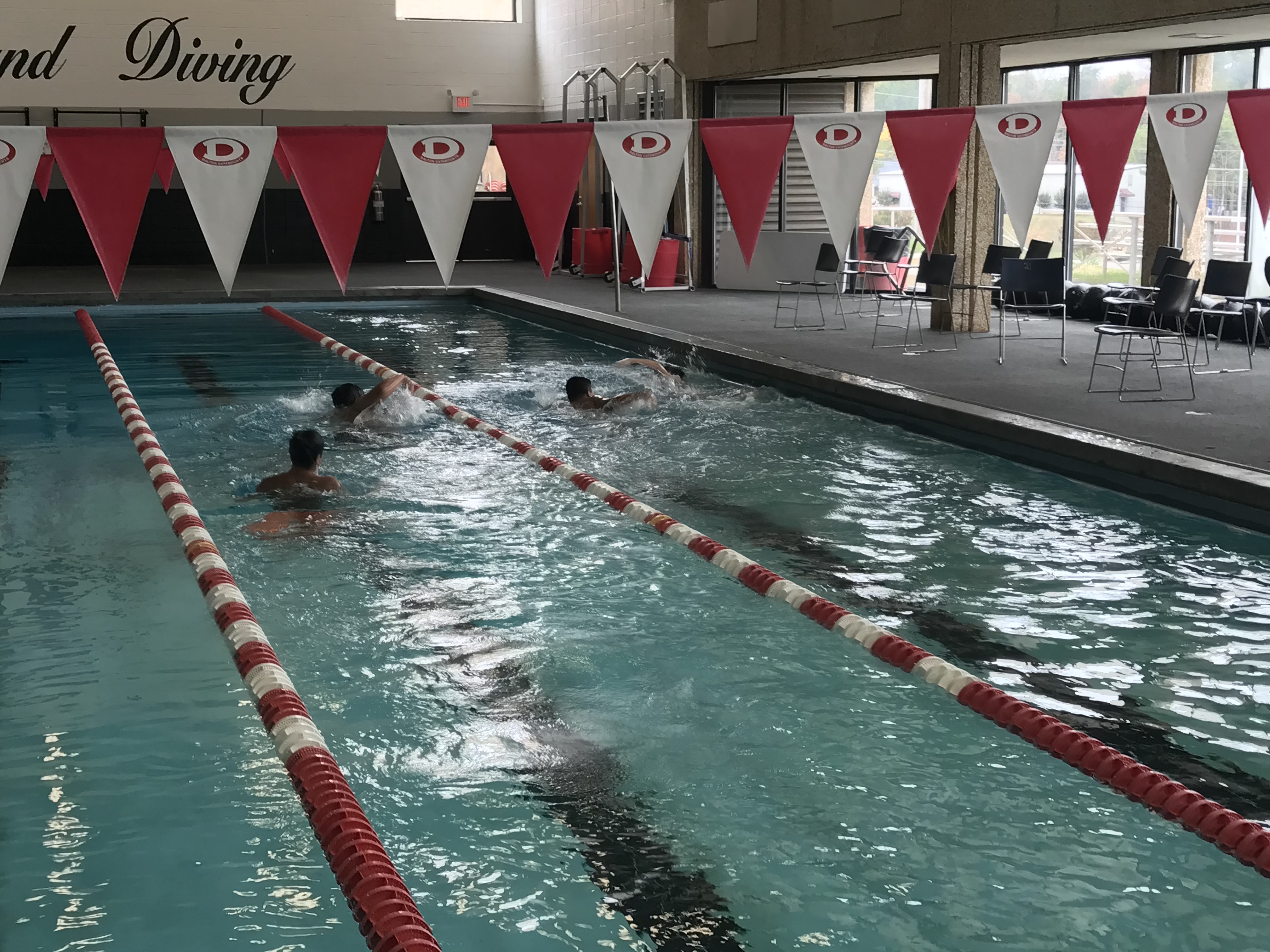 When Cole Bennett, physical education teacher at Dalton High School, came to teach at his alma mater four years ago, he quickly came to a realization. Everytime his fitness class would go outside, they would walk right by Dalton High's indoor pool. Bennett's students would often ask him about using the pool as the early fall months can still be hot in Dalton.

Ignited by the inquiries coming from his students, Bennett began doing extensive research into instructional swim classes at the high school level. Bennett spoke with then principal Steve Bartoo about the idea of utilizing the swimming pool through offering swim classes.

"I went to school here and there hasn't been a swim class since the 1980's," said Bennett.

Throughout the next three years, more research into the idea of swim classes at Dalton High was tossed and thrown around without any necessary major steps happening. However, after Stephanie Hungerpillar became principal at Dalton High School, she sent Bennett an email saying he should go get certified. The ball was officially rolling and the groundwork was underway as Bennett's goal of having swimming classes at Dalton High were about to come to fruition.

This past summer as the world continued to deal with a pandemic Bennett was trained for and received his lifeguard certification from the American Red Cross. While getting his certification, Dalton High School and the district were getting some insurance issues sorted out so that the class could begin at the start of this past school year.

"We've always seen the pool, but it has just sat there all day. It was a big deal to us to be able to use it during the day," said Bennett.

The two sessions of the swim class are strategically scheduled towards the end of the day. Having the classes later in the day allows the students in the last class to go straight home instead of having to clean up and go to more classes after swimming. The swim classes are being offered to anyone wanting to sign up for them, regardless of skill level.

"As we are in the first year of this new class, we had to open it up and make it as broad as we could," said Bennett.

Bennett envisions the swimming curriculum at Dalton High to progress over the next few years. He wants to see different levels of swimming instruction being offered to students as they would be given an opportunity to progress in their swimming capabilities.

"We would have an introduction class with a more intermediate to advanced class," said Bennett.

The American Red Cross, the same organization Bennett went through to get his lifeguard certification, has said they are willing to come up and certify the entire class if they pass.

"I would love to see this program blossom to where we can bus our Pre-K students over and have our students who have become swim instructors teach them how to swim," said Bennett.

There has been quite a lot of change and adjustments our schools and our district has had to make over the previous few months. Amidst all the craziness that the pandemic brought, Bennett and the swim classes starting up at Dalton High is the kind of good change that sometimes goes unnoticed in the middle of all the negative change and differences our school year has experienced.

"Even though it is hard to establish a good routine in class with the pandemic affecting our schedule at times, the students taking these swim classes are having a great time this semester and we have been receiving positive feedback," said Bennett.